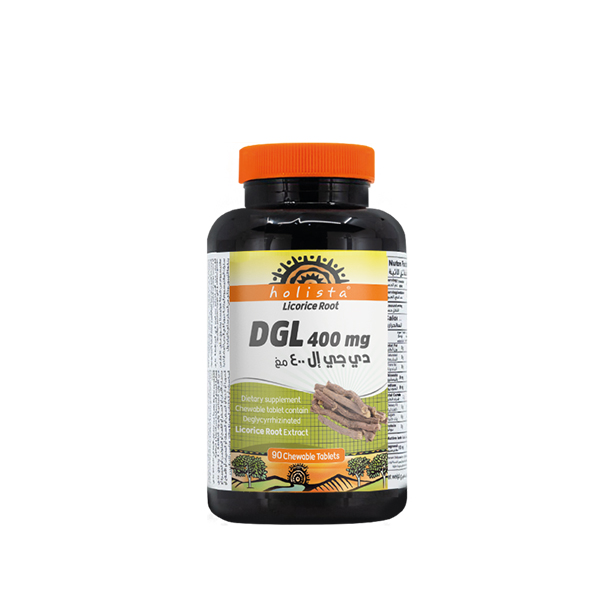 Natural Factors DGL Licorice Root Extract aids digestion and treats stomach complaints, including heartburn and indigestion. It soothes and protects the stomach lining, helping to heal ulcers and prevent their recurrence. DGL contains no glycyrrhizin, so it’s completely safe, even for people with high blood pressure.

For centuries, licorice root (Glycyrrhiza glabra) has been used in traditional medicine to aid digestion and treat stomach complaints, including heartburn and indigestion. However, licorice in its natural form contains a compound called glycyrrhizin that can raise blood pressure and cause other potentially severe side effects in some people.

DGL stands for “deglycyrrhizinated licorice”. It is an extract of licorice root that contains no glycyrrhizin, so it’s completely safe, even for people with high blood pressure. DGL decreases the symptoms associated with acid reflux from the stomach. It soothes the irritated lining of the esophagus and stomach, and also protects against ulcers by stimulating the production of mucin, the slippery protective coating of the stomach and intestines. DGL is also effective in promoting the healing of canker sores.

Scientific research has confirmed these benefits of DGL. Double-blind clinical studies also show DGL is as effective as acid-blocking drugs.

In order to be effective, DGL tablets must be chewed so the DGL mixes with saliva, which activates it in the digestive tract. Taking DGL before every meal is a safe and effective natural alternative to antacids. 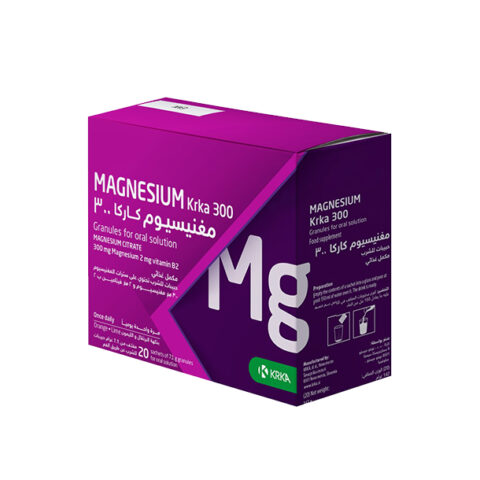 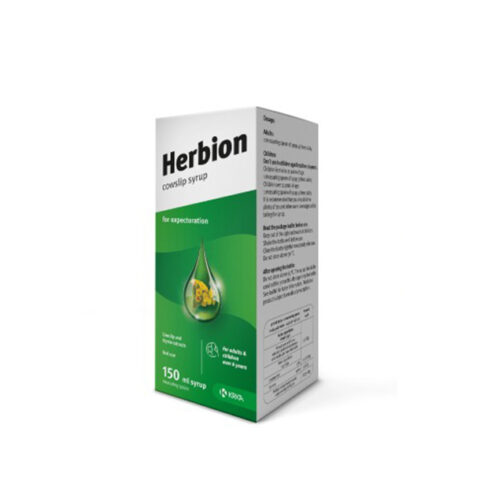 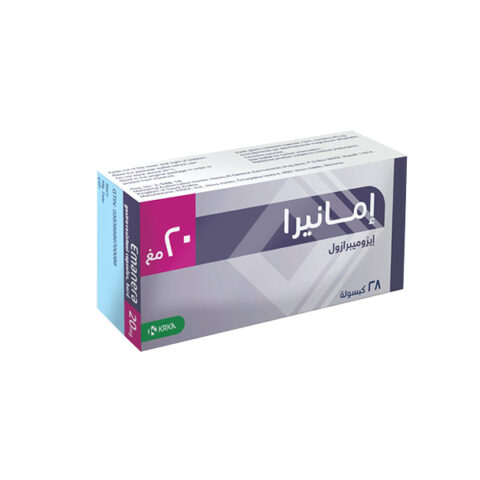 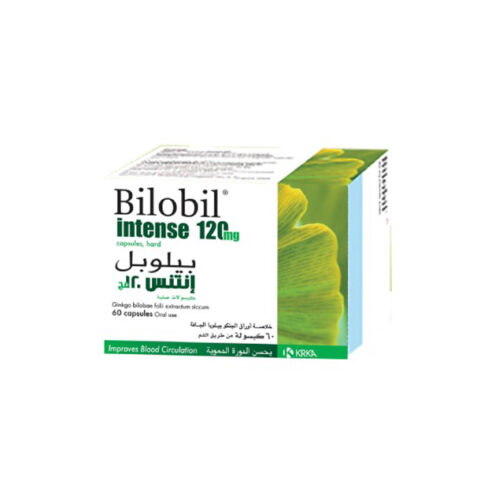 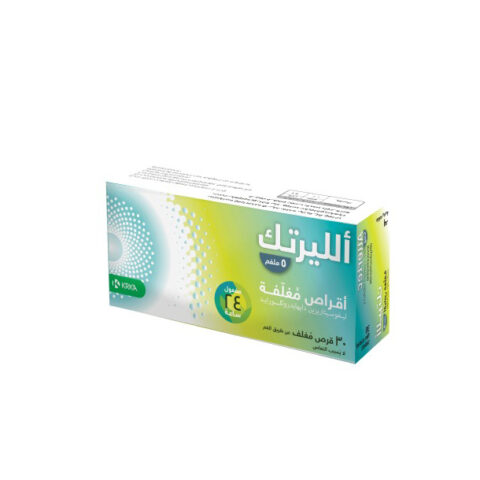 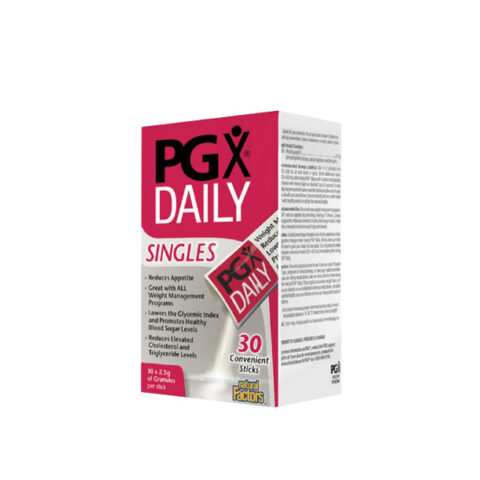 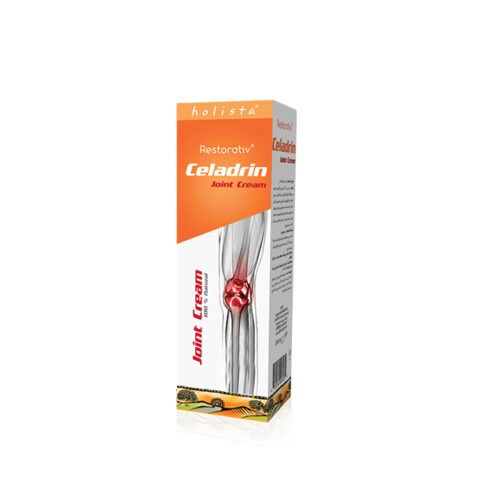 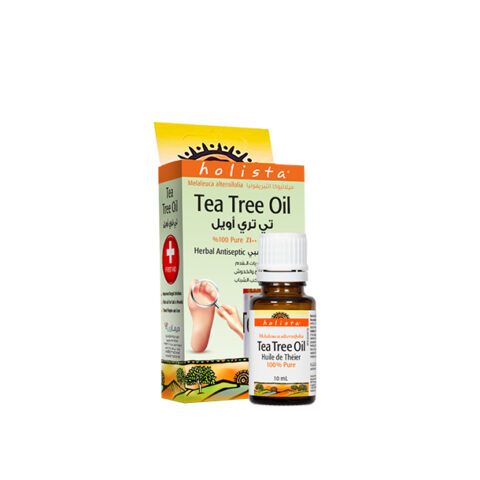 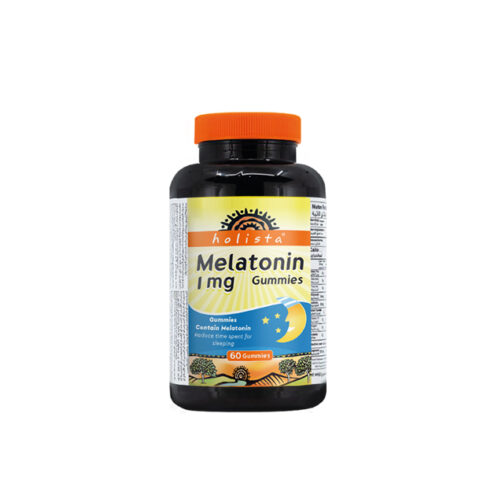 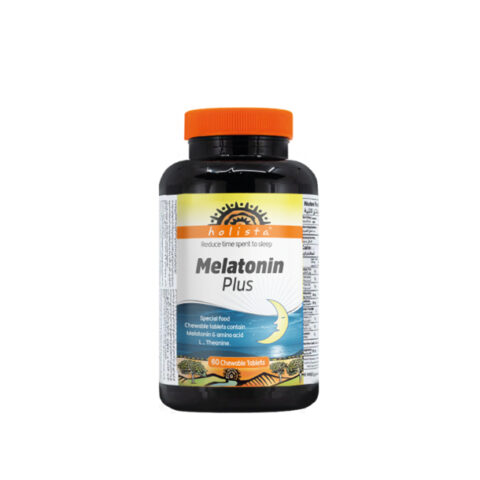